“Before the recent hostilities, a major new source of He supply (the Amur Complex) was supposed to come online in Russia’s Far East. Amur was slated to ramp up in phases reaching roughly a quarter of global supply by 2030.

Unfortunately, fires and an explosion (or two) occurred during the commissioning of Phase 1, setting everything back 9-12 months. Now, with severe sanctions in place, a major economic downturn is underway in Russia. Experts think He supply out of Russia will be largely cutoff for years.

In Texas, the Federal Helium Reserve operated by the BLM has been out of service since July 1, 2021 due to serious safety issues. No one knows how much He remains in storage as there have been leaks. And, there’s no telling when He will flow again or at what rate.

Industry participants report that end-users are experiencing force majeures and/or cutbacks of contracted volumes. Many are desperate to replace lost supplies.”

To read the rest of the article, click HERE 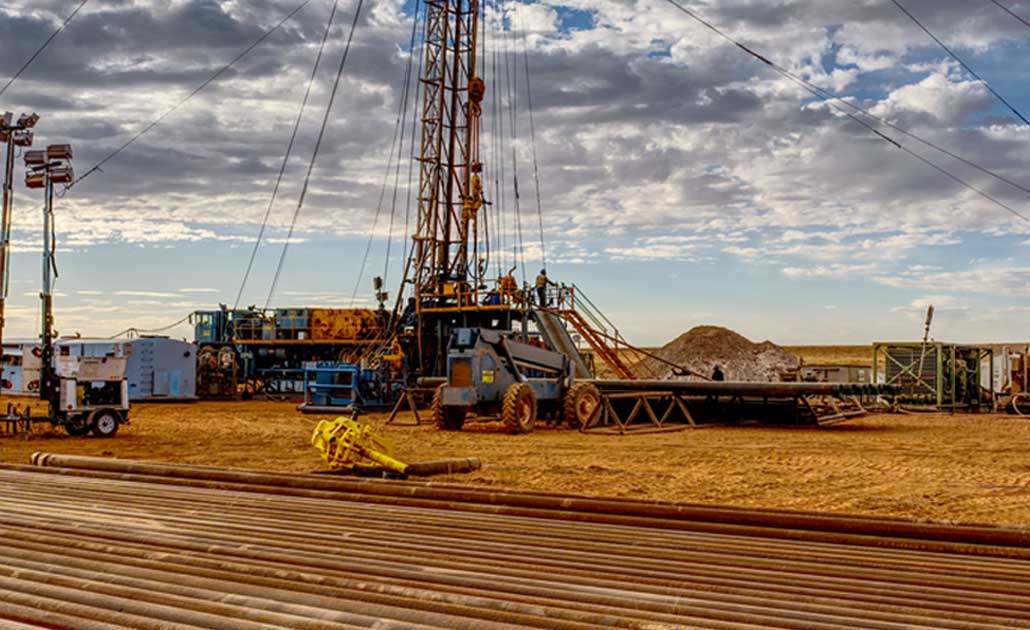