Desert Mountain Energy Corp. is a publicly traded exploration and resource company focused on the discovery and development of rare earth gas fields in the US.  The Company is primarily looking for elements deemed critical to the green energy and high technology industries.

This news release contains “forward-looking statements” within the meaning of the United States Private Securities Litigation Reform Act of 1995 and “forward-looking information” within the meaning of applicable Canadian securities legislation. Such forwardlooking statements and information herein include but are not limited to statements regarding the Company’s anticipated performance in the future the planned exploration activities, receipt of positive results from drilling, the completion of further drilling and exploration work, and the timing and results of various activities.

Forward-looking statements or information involve known and unknown risks, uncertainties and other factors that may cause the actual results, level of activity, performance or achievements of the Company and its operations to be materially different from those expressed or implied by such statements. Such factors include, among others, changes in national and local governments, legislation, taxation, controls, regulations and political or economic developments in Canada and the United States; financial risks due to helium prices, operating or technical difficulties in exploration and development activities; risks and hazards and the speculative nature of resource exploration and related development; risks in obtaining necessary licenses and permits, and challenges to the Company’s title to properties. 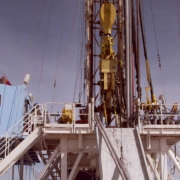 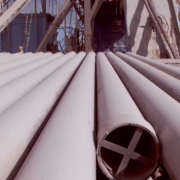